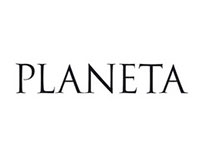 view other by this brand

Planeta is a Sicilian wine producer built on a long agricultural tradition handed down since 1500 through 17 generations in the area between Sambuca di Sicilia and Menfi. Through its family properties, Planeta can conduct a virtual journey around Sicily and its greatest wines. The largest viticultural area in Italy, Sicily provides around 30 percent of the country’s total wine production. Sicily has a great tradition of wine with the first trace of vine growing recorded on coins 800 B.C. by Greek colonizers. Sicily Island has the fertile soil and long, cloudless summers – with humidity but virtually no rain from June until harvesting in late August – two factors which make Sicilian vintages remarkably consistent from year to year. Nero D’Avola is one of the oldest indigenous grapes and Sicilian wine-makers are justifiably proud of the recognition that this variety is now receiving. 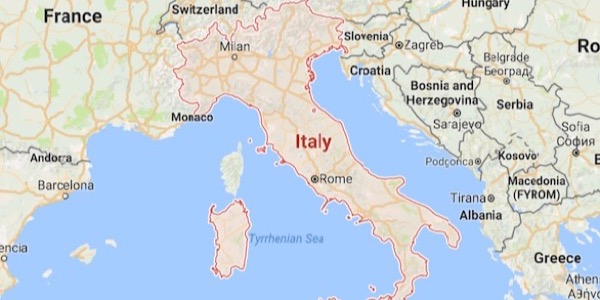 La Segreta takes its name from the wood that surrounds our vineyard at Ulmo. This young fresh wine produced mainly from Nero d’Avola grapes, flagship of Sicilian wine, earns personality and style with the addition of international variety grapes.All the grapes are carefully cultivated in Planeta owned vineyards.La Segreta is a versatile companion for daily drinking, suitable for the most diverse occasions.It is a perfect approach to Sicilian wine with its excellent relationship between price and quality, guaranteed by the Planeta family’s careful input from the vine to the wine. 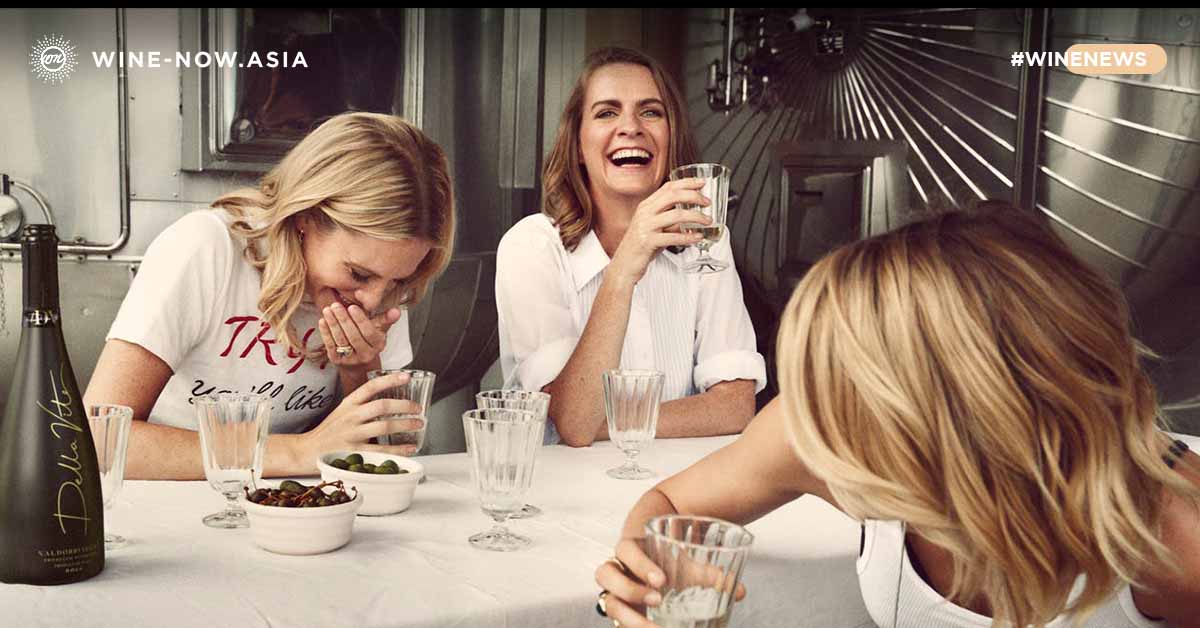 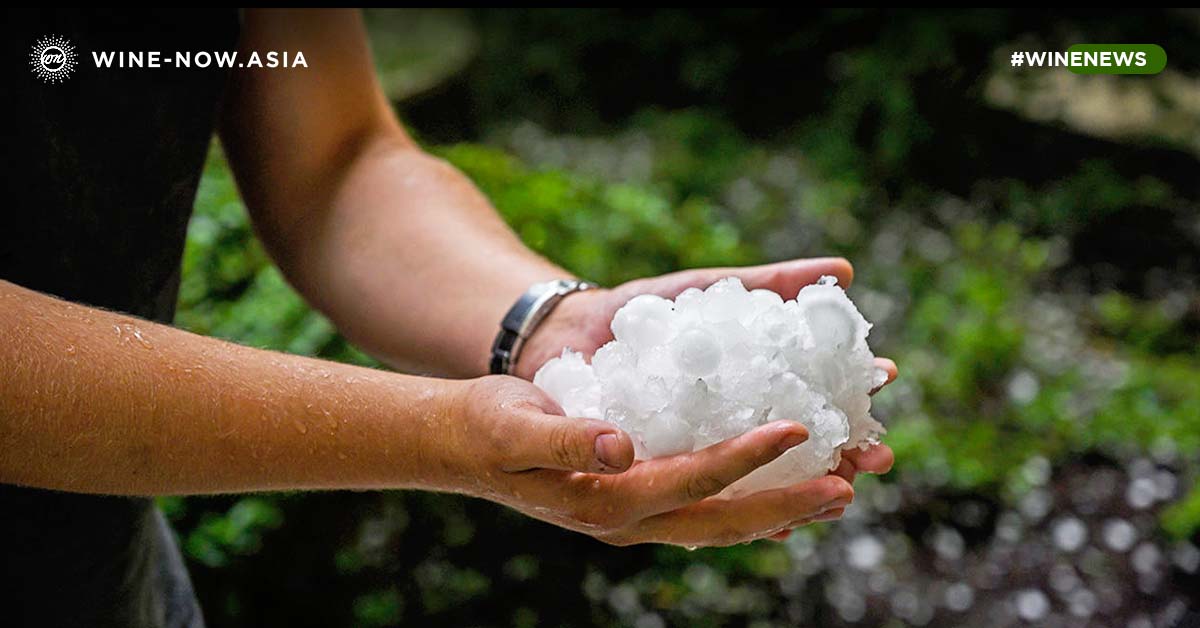 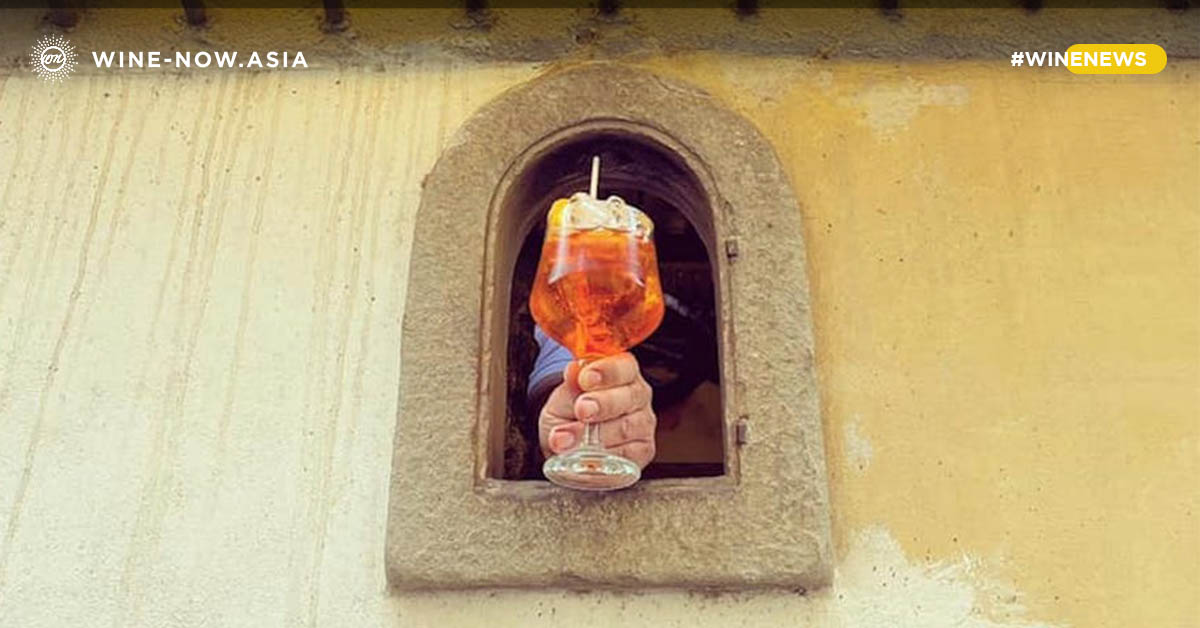